Get fresh music recommendations delivered to your inbox every Friday.
We've updated our Terms of Use. You can review the changes here.

The Latin Side of Wes Montgomery 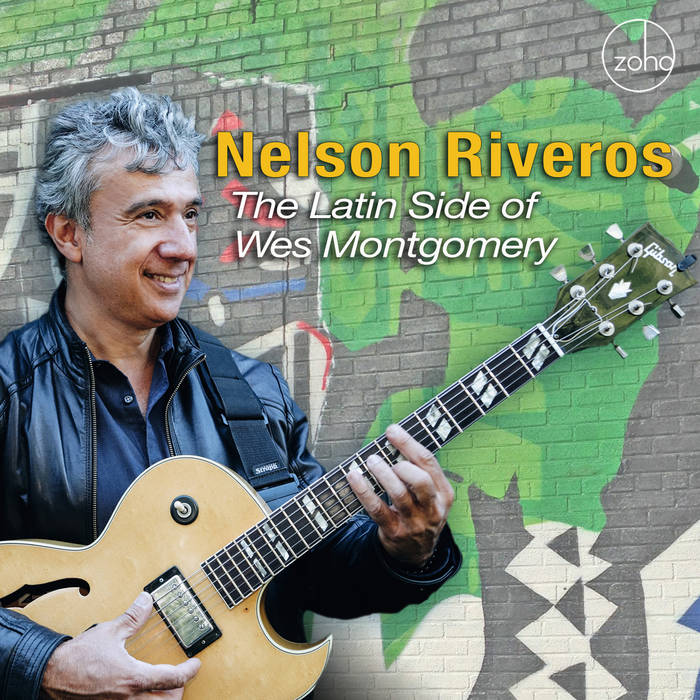 carmensitasings Love the smooth sound and rhythm. It helps to relax while having a nice quiet dinner. Great sound. The best part is, you feel your feet moving while you are sitting down. Favorite track: Nelson's Groove.

New York based guitarist Nelson Riveros is part of an emerging force of a new generation of Contemporary Latin-Jazz artists. His debut recording titled ‘Camino Al Barrio’ peaked at #8 on the Jazz Week World Music Chart. He was nominated among his peers as ‘Next Best Generation Artist’ and ‘Best Latin Jazz Guitar’ for the 2010 Latin Jazz Corner Best of The Year Awards. The Iridium, Zinc Bar, 55 Ba ... more

Bandcamp Daily  your guide to the world of Bandcamp